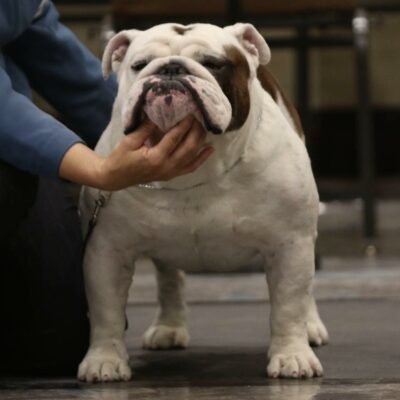 HUU & Cystinuria CLEAR
Guinness is a BCA Platinum Level Ambassador of Health with Cardiac, Patella, Trachea, Elbows, Thyroid, HUU and Cystinuria.  Health Pioneer with OFA Eyes with a Normal result.
OFA test results Click Here
Guinness and I have been on quite the journey together. He represents many of my firsts as a breeder/owner/handler. He was my wet pick of the litter. I knew from the moment he was born that he was “the one.” He’s my first champion, first home bred champion, first grand champion, first Best in Specialty Show winner (BISS), first grand champion bronze, and first stud dog. He has multiple non sporting group placements and many Best of Breed wins. I’ve learned so much as a breeder and handler with him. I’ve made mistakes and learned from them. He has been a challenging dog, which taught me and stretched me. There were times I wanted to give up but I knew he was special so I pushed through, thus strengthening my perseverance. Guinness has been invited to the Bulldog Club of America Top 20 Plus competition at the 2018 Nationals, and we are honored and excited at this opportunity. Guinness has sired some lovely pups that will be going to Nationals as well. He will likely be retired after Nationals. He has never loved to show, yet has done me so proud that he deserves to sit at home and rest on his laurels. He is still a young dog so he may make an appearance now and again, but will mostly be a stay at home dad, the king of his castle. Watch for his current and future babies in the show ring! Guinness is open for stud to select bitches.
Guinness has earned the following AKC titles:  Grand Champion, Champion, Canine Good Citizen (CGC) 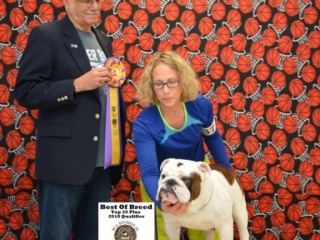 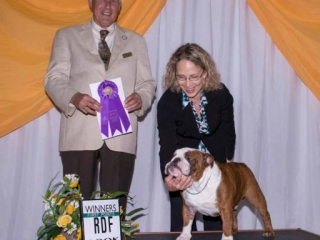 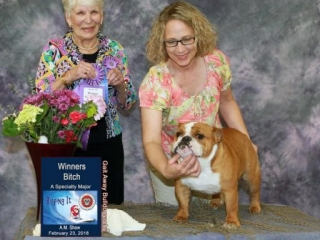 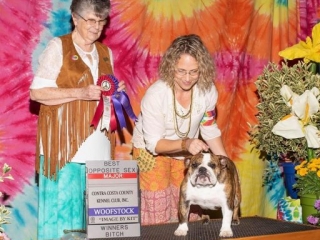 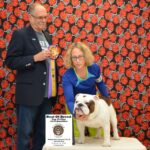 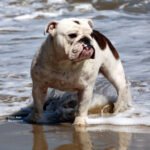 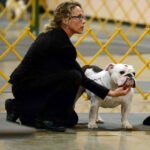 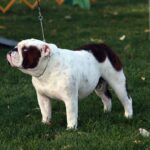 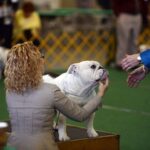 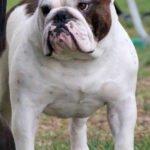 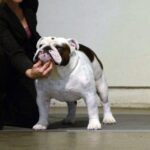 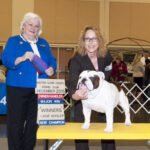 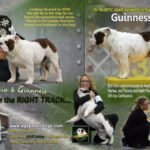 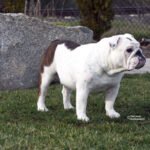 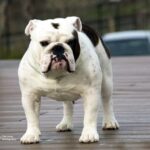 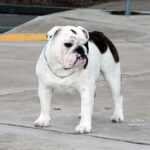 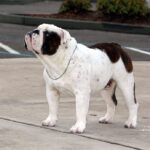 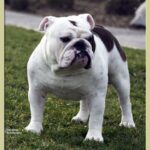 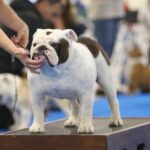 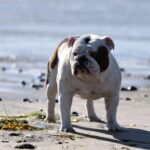 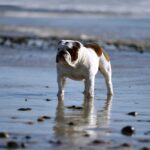 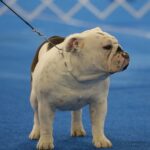 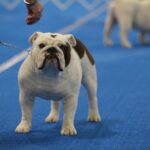 Far away there in the sunshine are my highest aspirations. I may not reach them, but I can look up and see their beauty, believe in them, and try to follow where they lead. 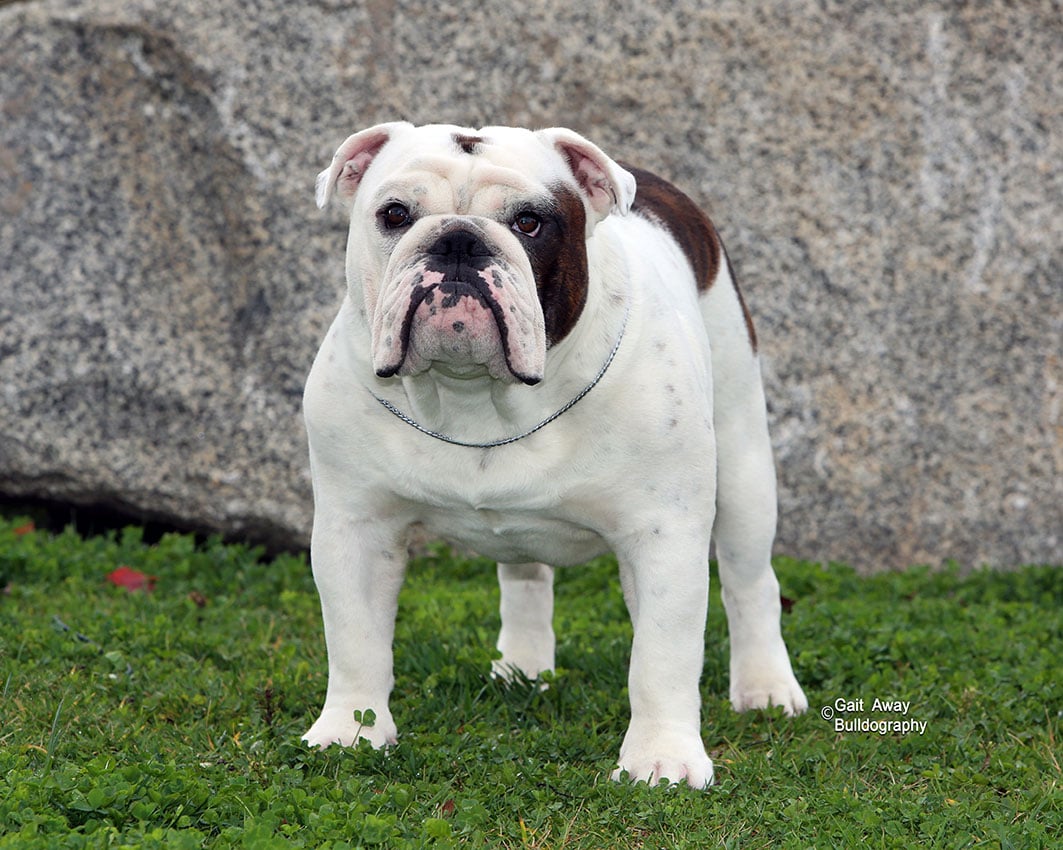 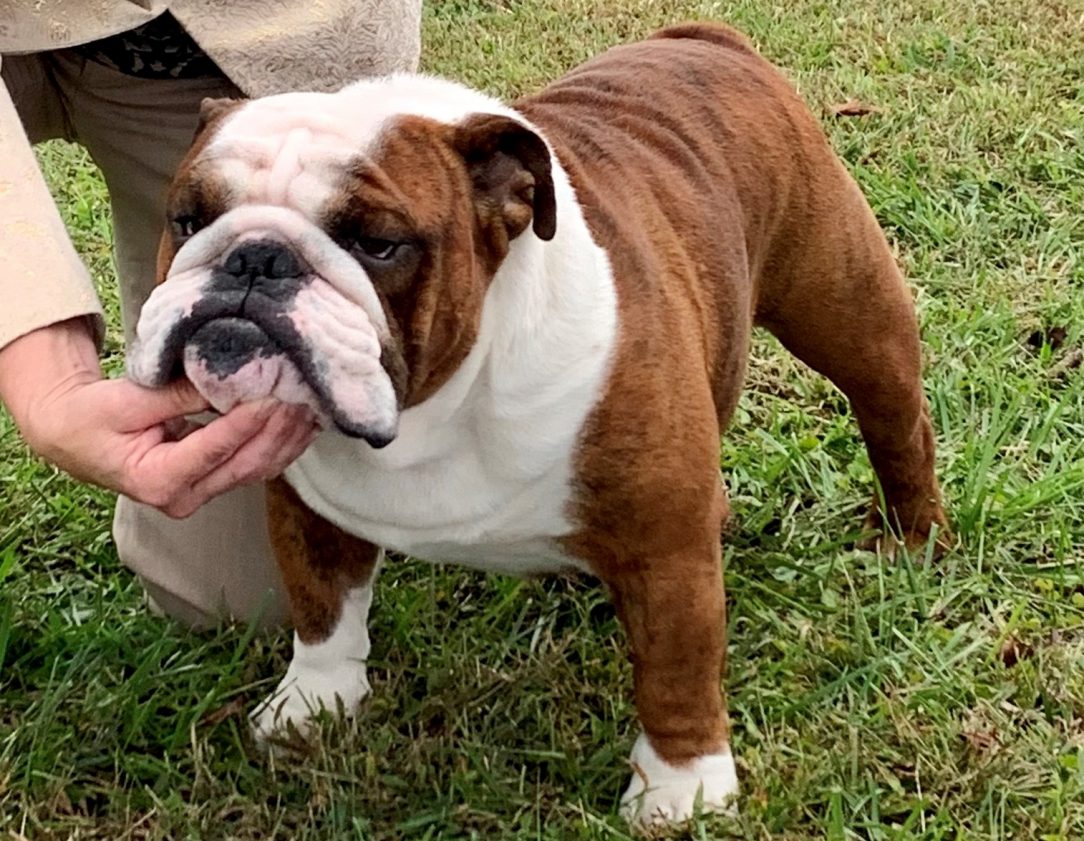 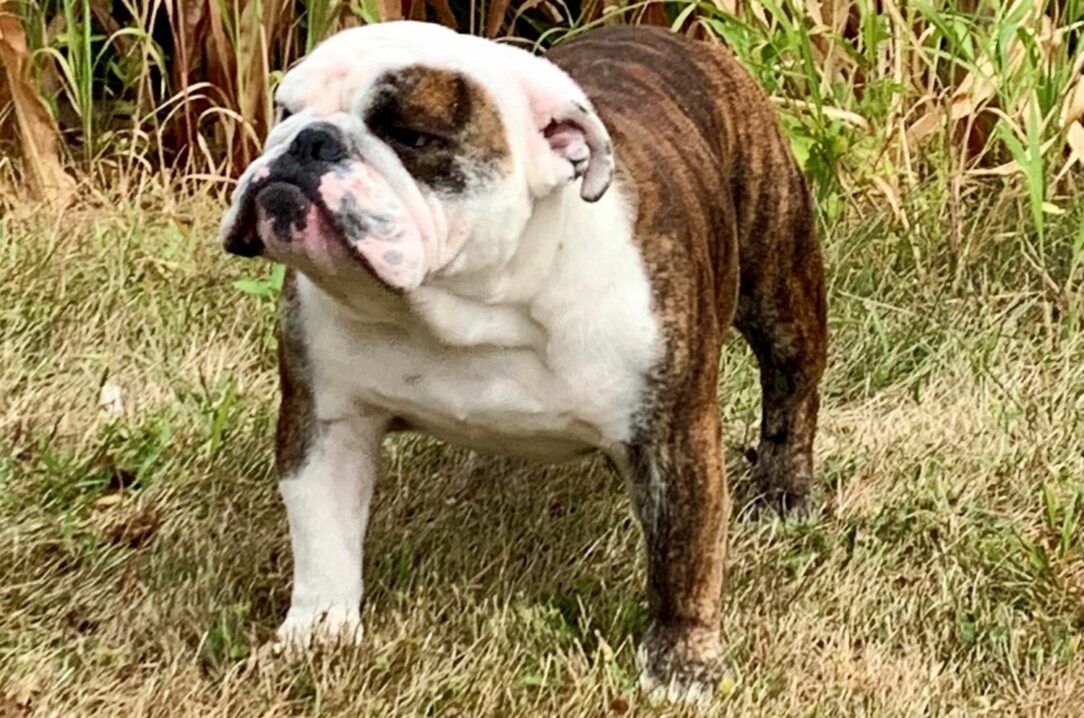 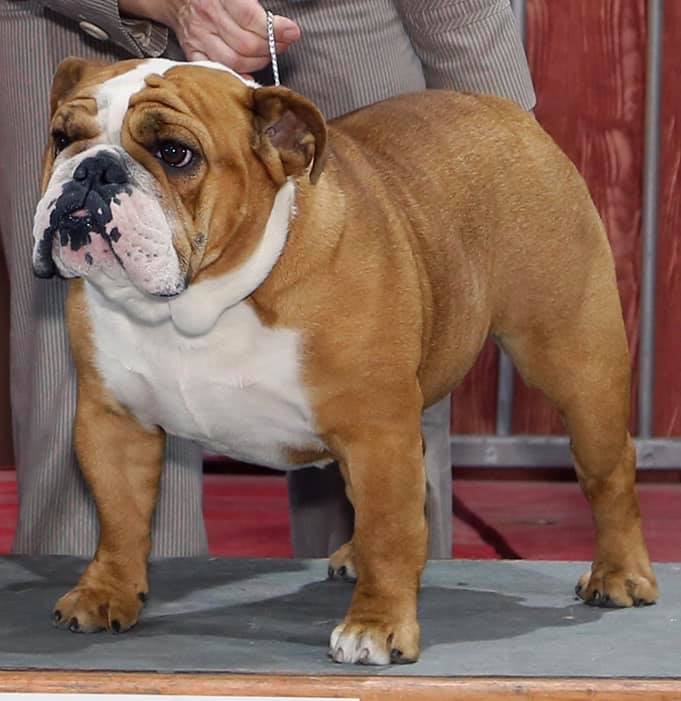 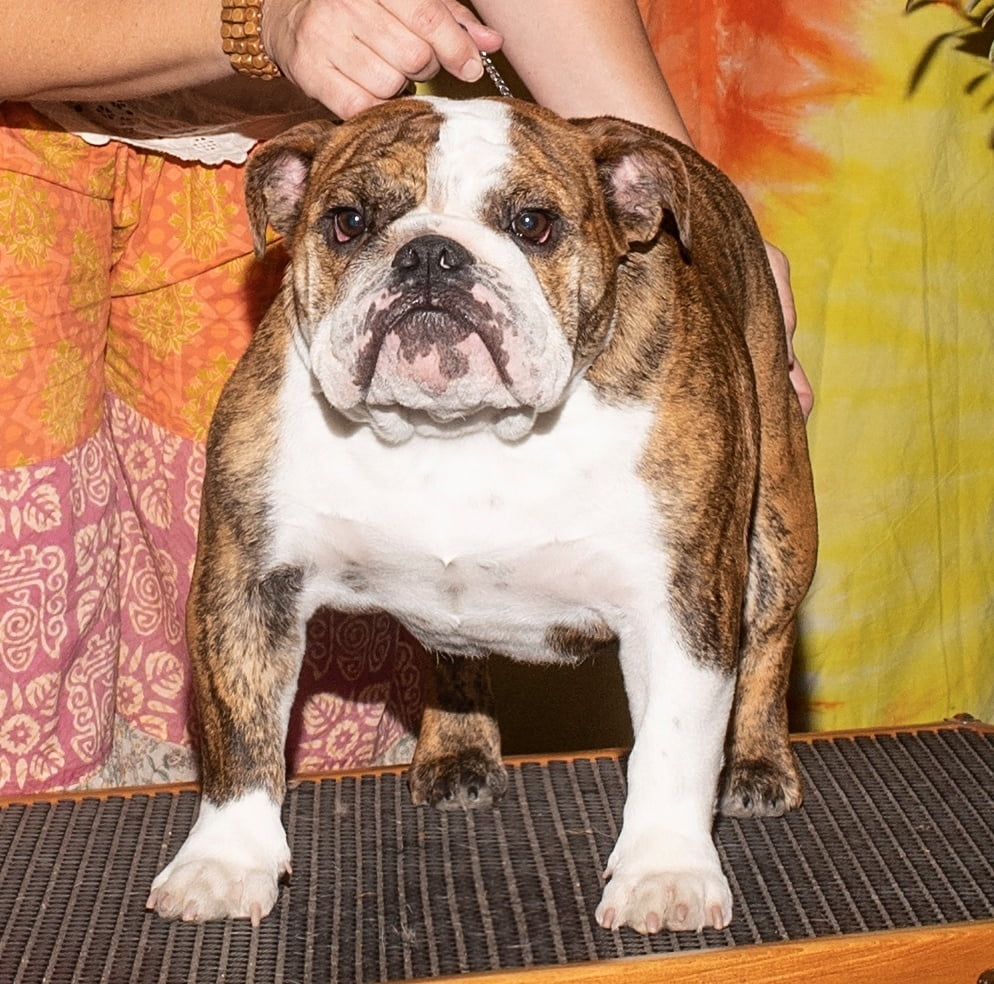 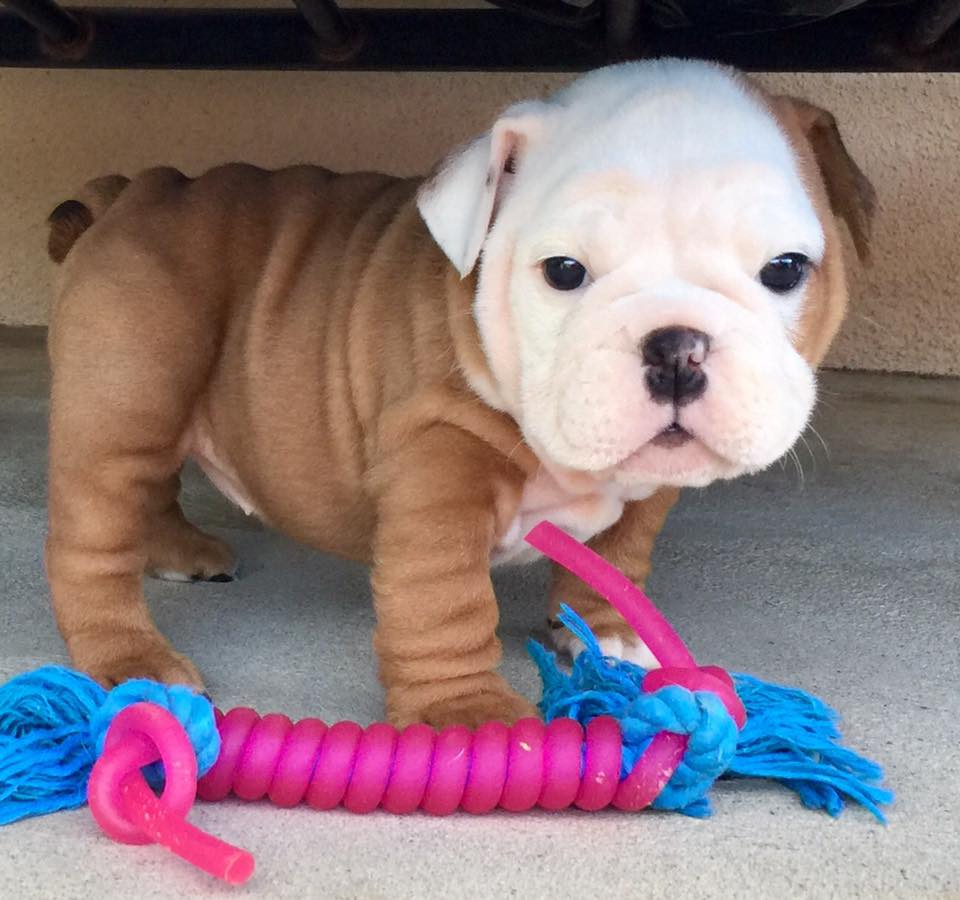